You play the new kid in town, a senior high school student is who is just trying to get through the final years of his teenage years, one day at a time. When one night, you accidentally happen across this alternate universe where public lust and sex are socially acceptable. Imagine a world where you can have sex anywhere at any time you feel like it with anyone you want? Which begs the question; What bad could ever happen?
​ 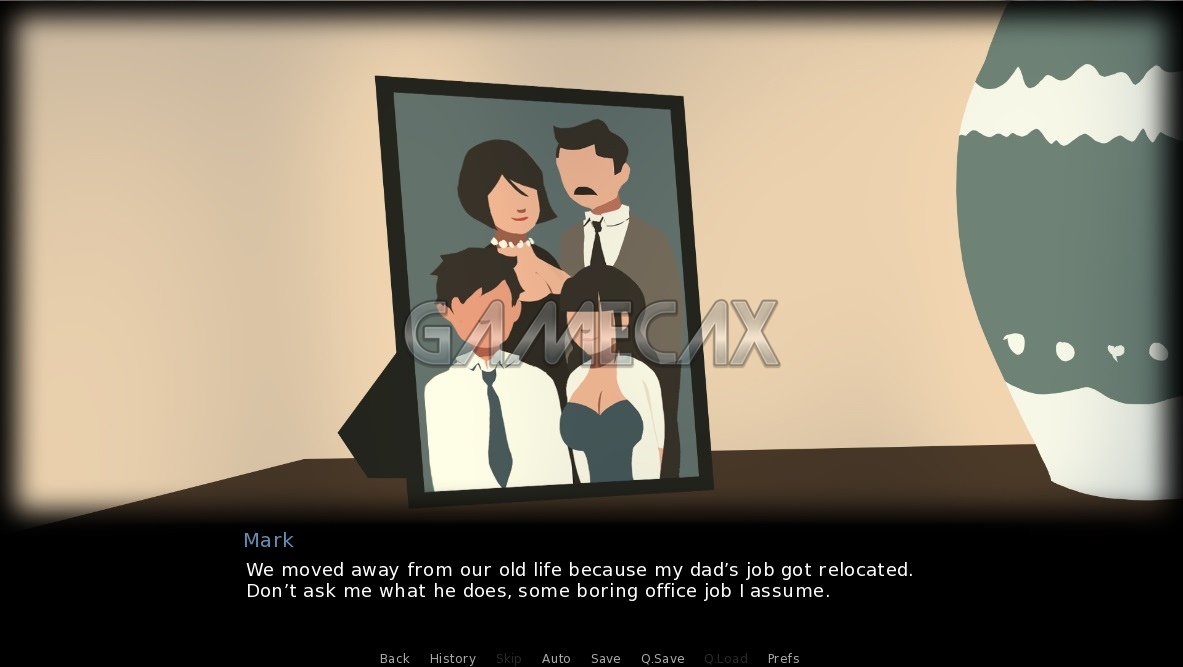 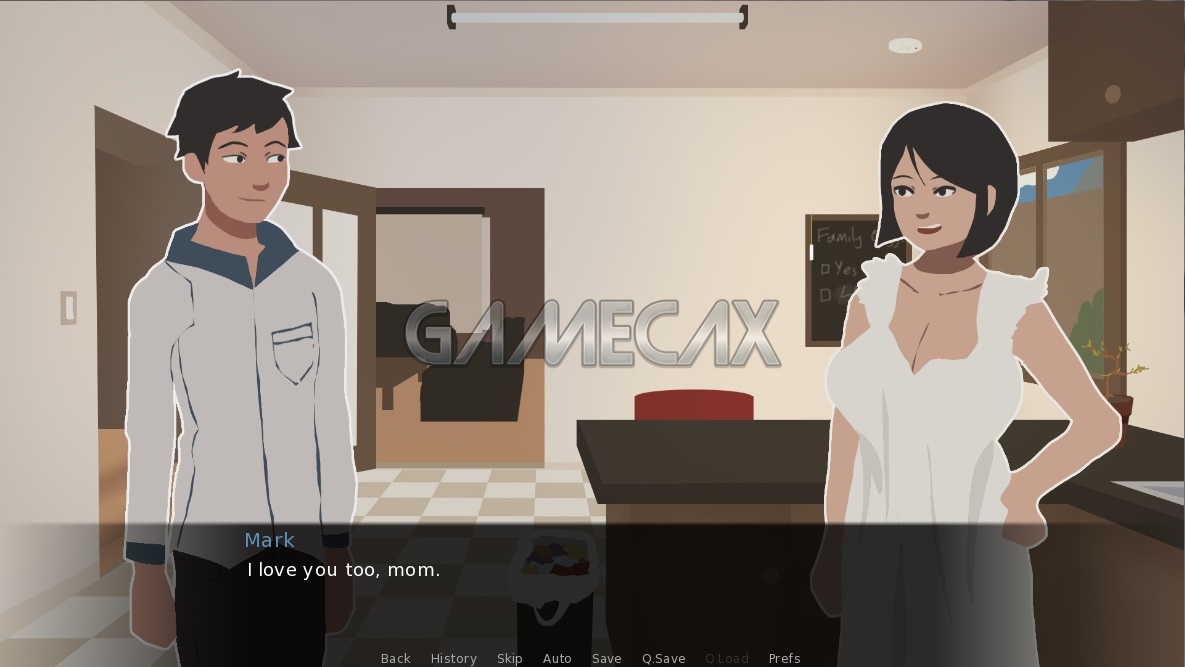 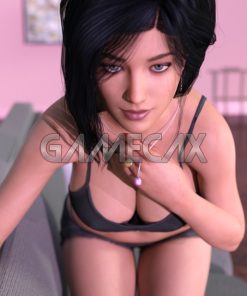 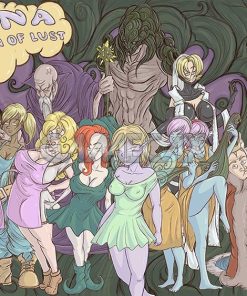 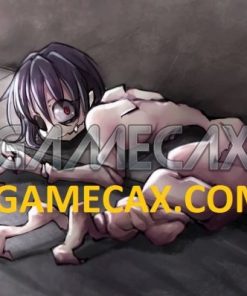 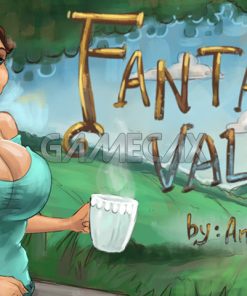 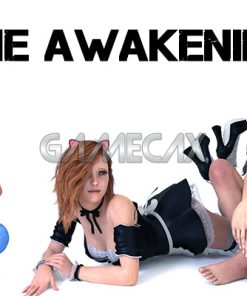 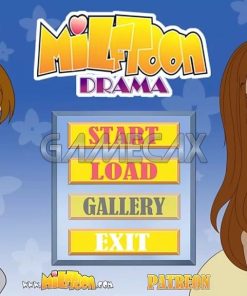 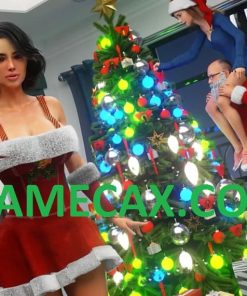 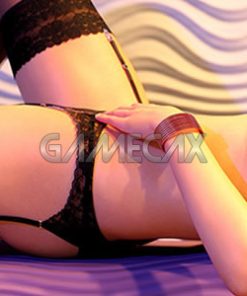 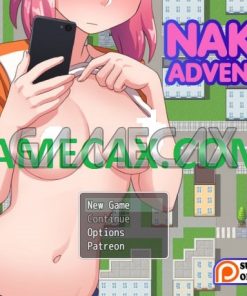