Four Elements Trainer is a massive undertaking set in the universes of Avatar: The Last Airbender and The Legend of Korra, and will be four complete games all united into one. Along the way, you’ll find plenty of (fuckable!) characters, quests, stories, fights, and mysteries to unlock.​

v0.9.5b
What’s in this build? Clearly there will be some spoilers here so… perhaps not look at this until you’ve finished playing the build.

-There’s a one on one vaginal scene with Suyin.

-A vaginal scene with Zhuli.

-Two of the player’s previous incarnations will lick dick!

– Your dick will get slapped!

And a couple of other smaller things along the way. 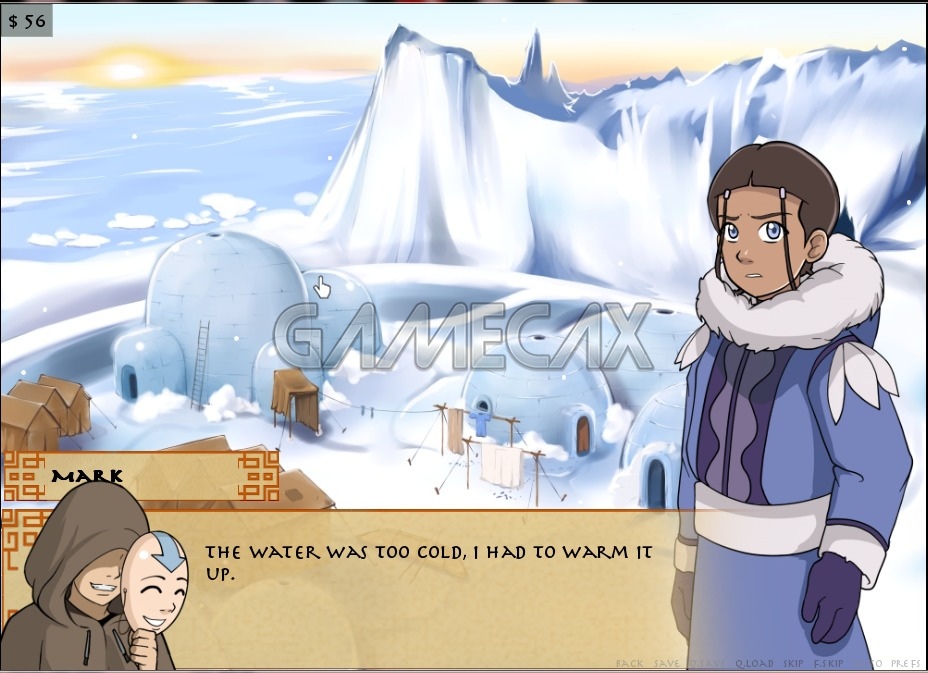 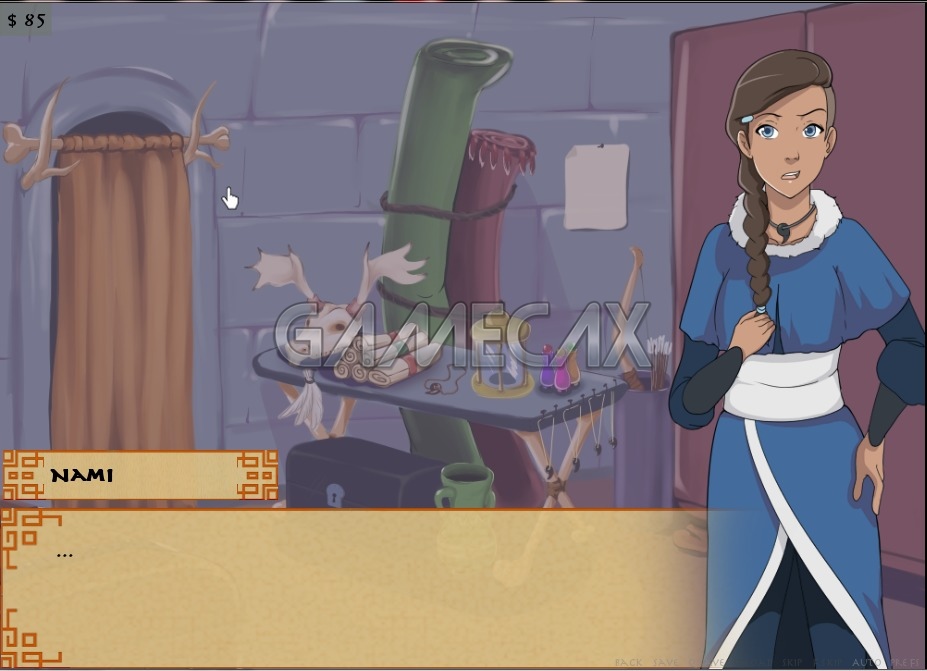