Bad Company is a murder mystery/revenge story with sexual content. I won’t go into too much detail. The reader will be following the story of Marcus (you can change his name.) He is the only heir to one of the largest private military company in the world call The Company. At the age of eight become an orphan when his parent die in an accident. With no living relative it falls on Anthony Smith (his father best friend) to take charge of the young man and his family business. Until he reaches his eighteen-birth day. (Which is the beginning of the story.)

v1.5
This version is the end of chapter one. Chapter two is being work on right now. Few character might get a face lift for chapter two. like the main character might get a new skin, and Jen might get new skin as well. Goal for chapter two is to make it a game not just a vn. I am designing a system for it. (No promise)
There two side story that I’ve been working slowly. I probably push those two out while i design a system for chapter two. They are short story feature 1 female character on the first game and 2 character on the second game. again I will give you more detail as they are being available . 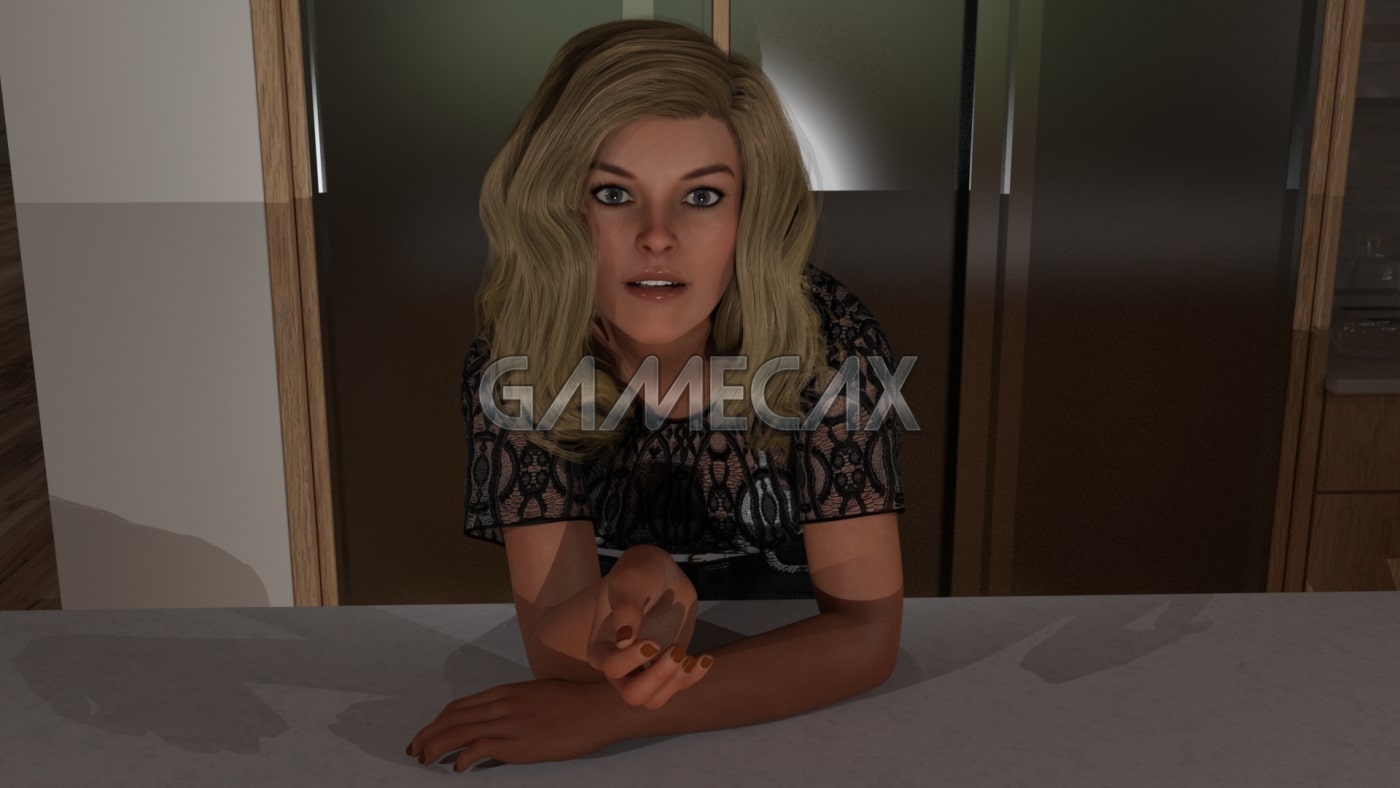 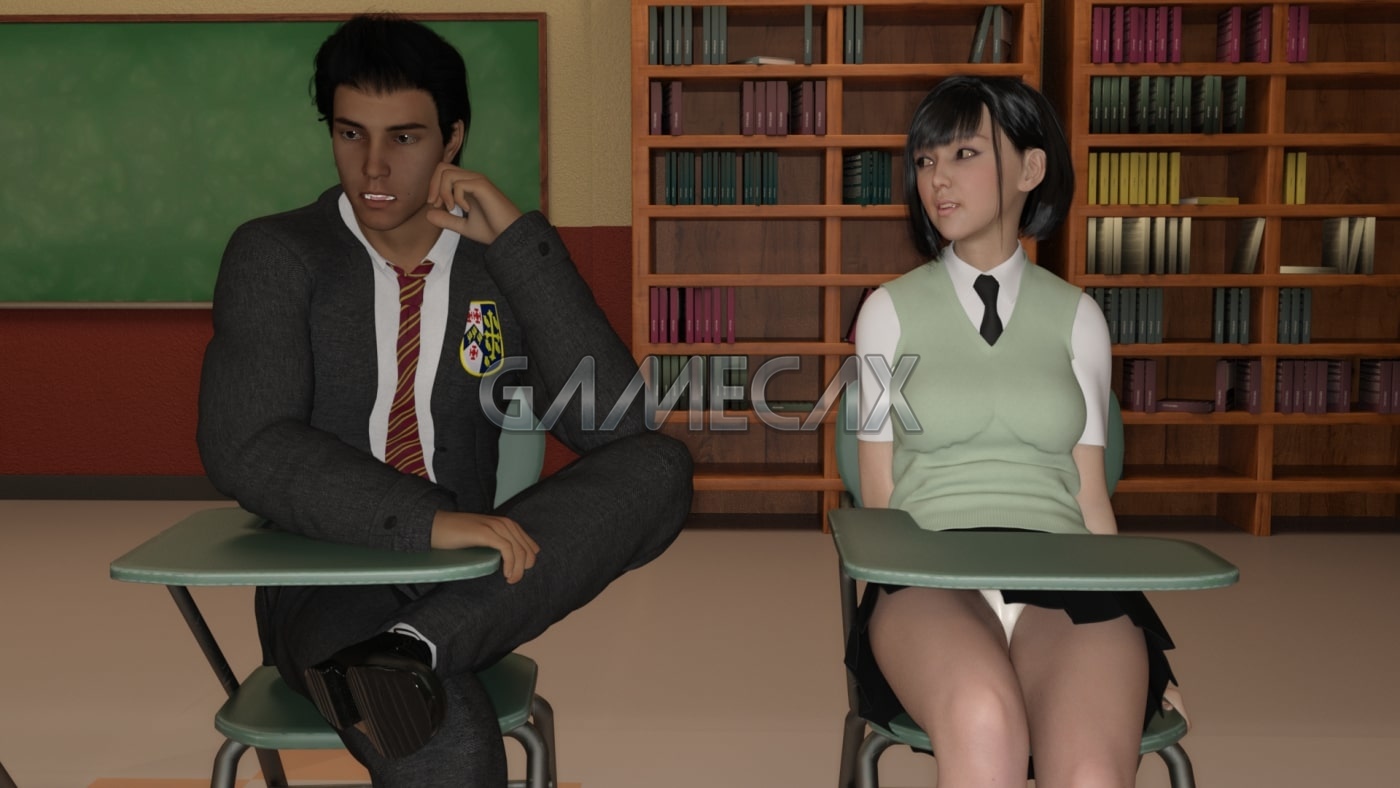