Intense Carnality is an erotic visual novel about the exploits of a young adult after being possessed by an unknown entity from antiquity that gifts him magical powers; starting with an aura that makes him more attractive to women. Our hero will have to wrestle with his own lust and keep his morality in check, lest he be judged harshly at the end of the adventure. In addition, he has to juggle his relationships with his childhood friend, the family he thought he was related to, and the gaggle of girls that begin to pursue him…not to mention the typical burdens of being a middle class young adult on his way to college.​ 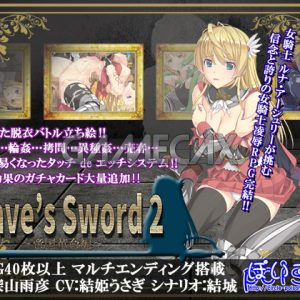