Peasant’s Quest is set in a medieval fantasy world, where you play a young farm boy out to seek adventure, and perhaps meet a few hot damsels in distress along the way.​

– Added pregnant versions/combinations of the “Ring a Bell” scene

– One new scene for Ziva (both pregnant and non-pregnant versions)

– One new scene for Caleah (both pregnant and non-pregnant versions)

– Ziva and Caleah can now give birth (capped at 10 children)

– 2 new quests for the temple. They are triggered one day after Ziva discovers she is pregnant.

– Added quest notifications for all quests (old and new)

– Other minor bugfixes and improvements. 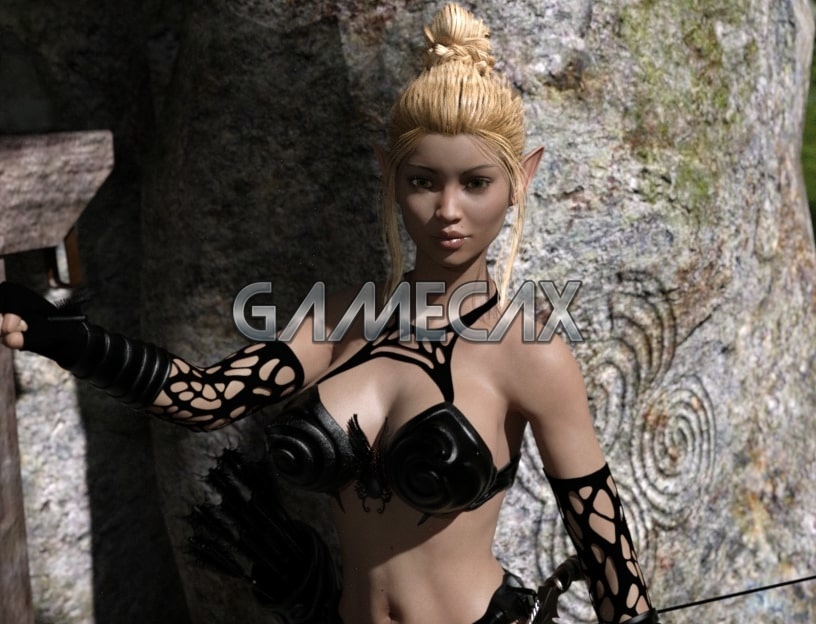 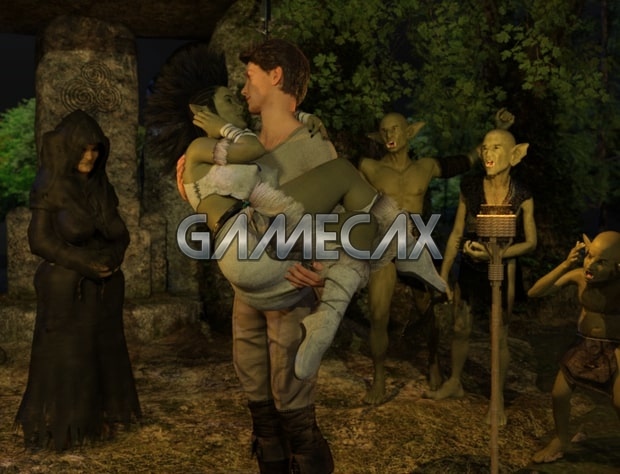