The day everyone feared, the day everyone hoped would never come, arrived in the form of a nuclear cloud. The government shelters, built to save and protect the lives of its citizens soon crumbled from overpopulation and lack of food.
With no other choice, many tried to find another life by returning to the surface. Unfortunately for them, they traded a slow death from starvation for the painful death from radiation. These were the only options for those who survived so far… but not for you.
​

v0.30
1) If the greenhouse started to produce food, you can take some of it back to the shelter and have a proper meal.
2) You can now upgrade your car with one of three upgrades. This is the last upgrade before the final confrontation with the bandits so choose wisely.
3) You can now Corrupt Mia if Grace is corrupted. Her scenes in corrupted form will come later.
4) You can have a new scene with the Bandit Leader. 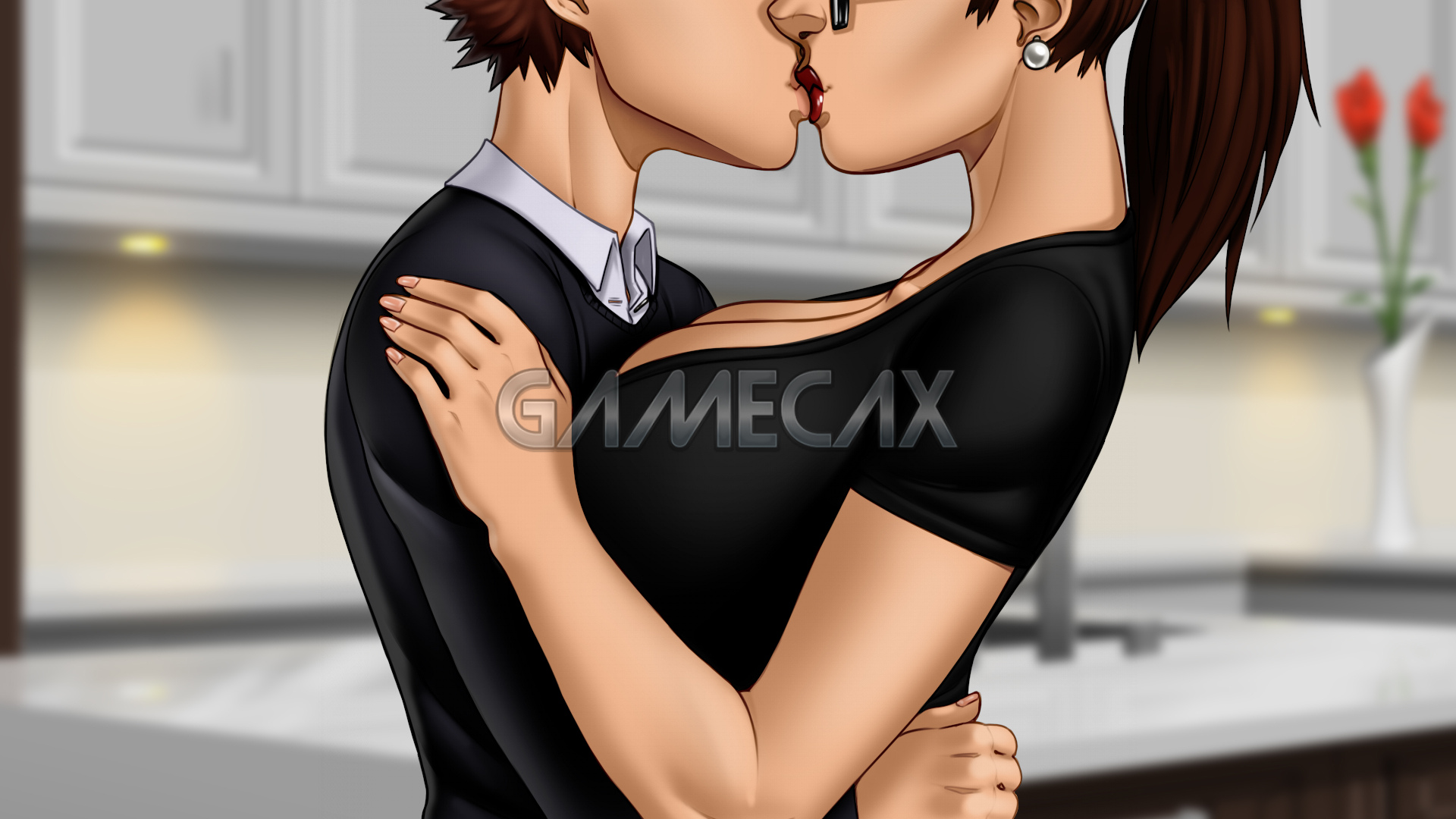