The game immerses you in the atmosphere of the magical world. You play the role of the young magician Merlin. He was born in an ancient and influential family, whose members have always been members of the Council of Mages.
But due to the fact that he was given too much from birth, he ceased to try and develop himself, ceases to perform the tasks of the council and leads a riotous lifestyle. But it could not last forever. He was found by one of the council members and convinced to take the right path. Perhaps Merlin will begin to correct, but the craving for women and adventures has not disappeared anywhere.​

– New scene with Milena (lots of animation)
– Added an “inner voice” as a narrator option to make it clearer
– Added sounds to the game
– Corrected text
– Fixed several bugs that led to the closure of the game.
3.9/5 (8 Reviews) 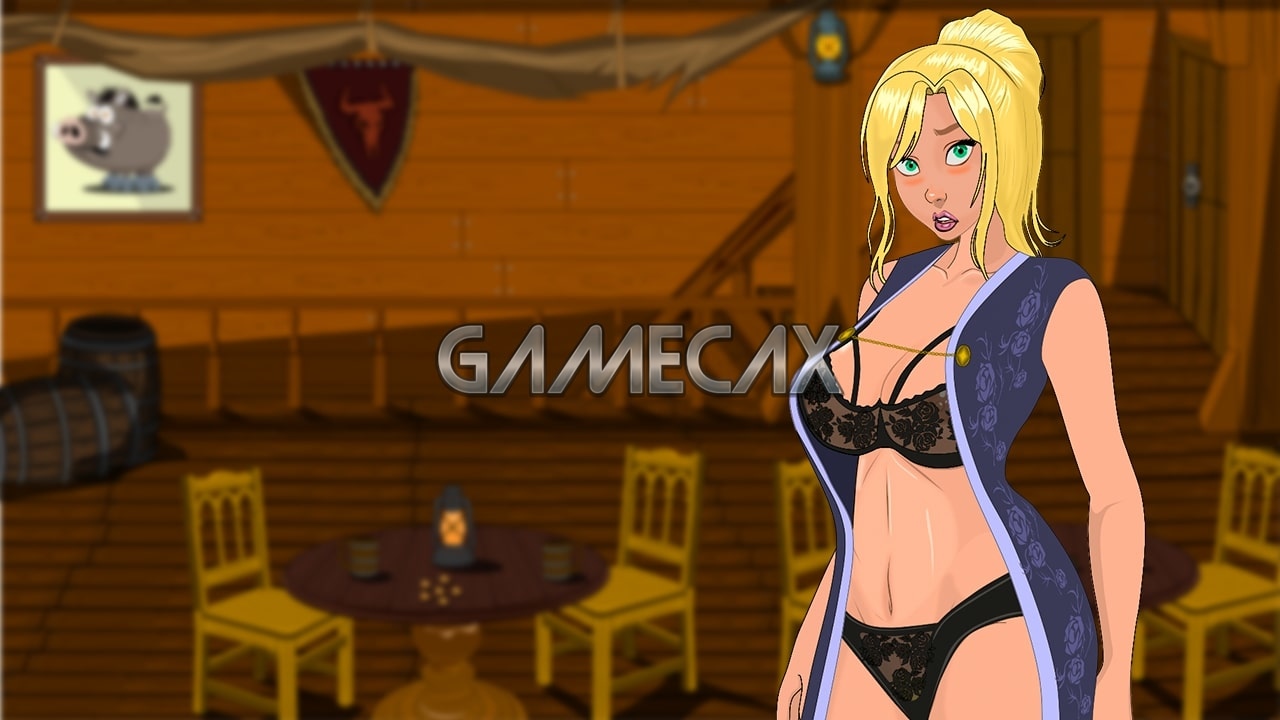 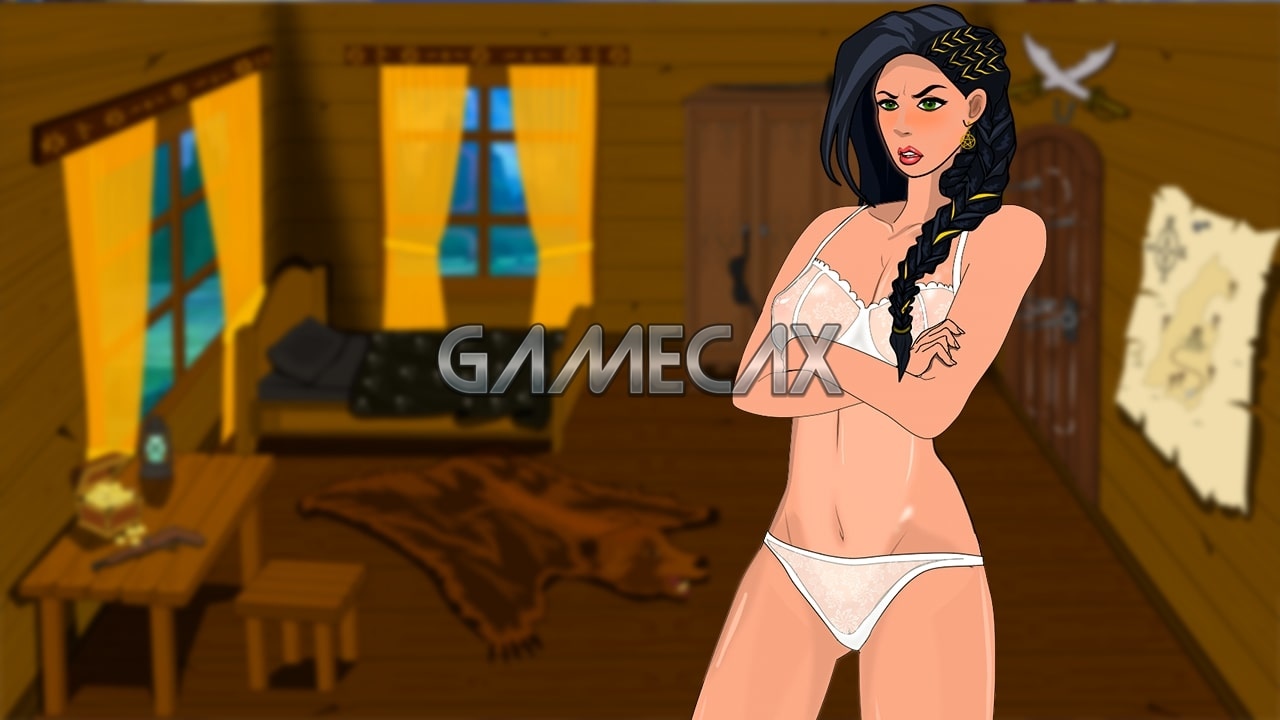 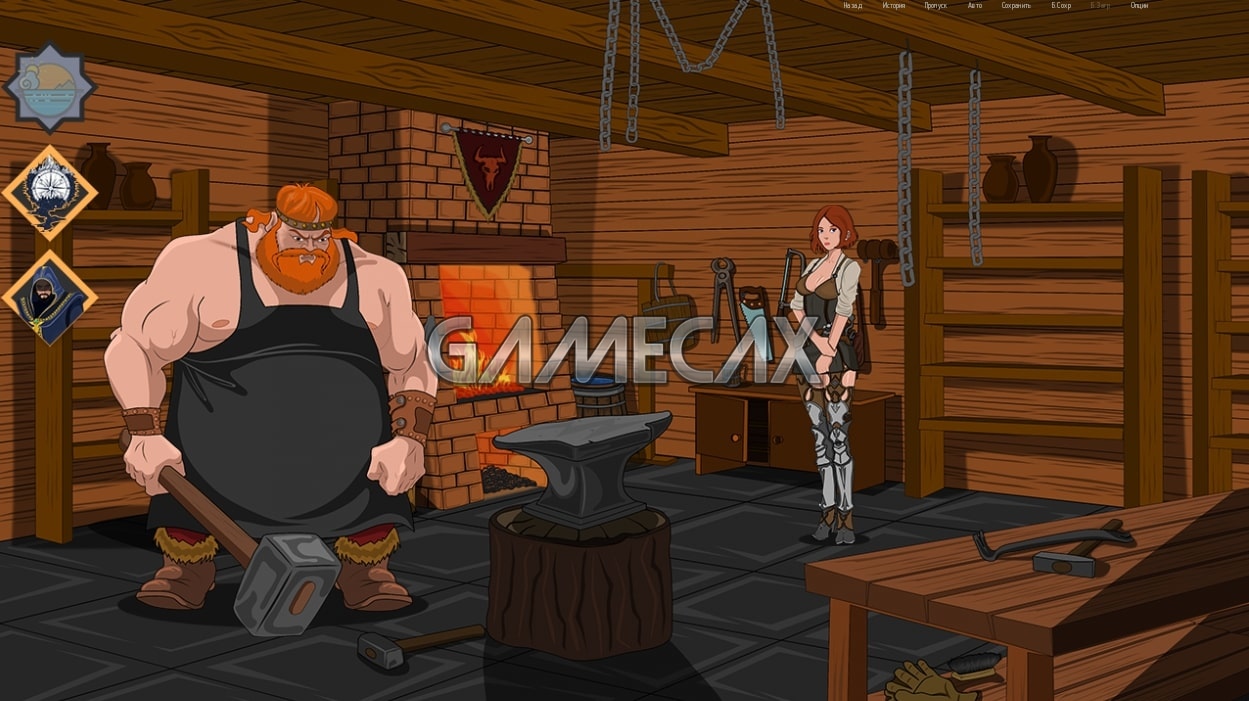 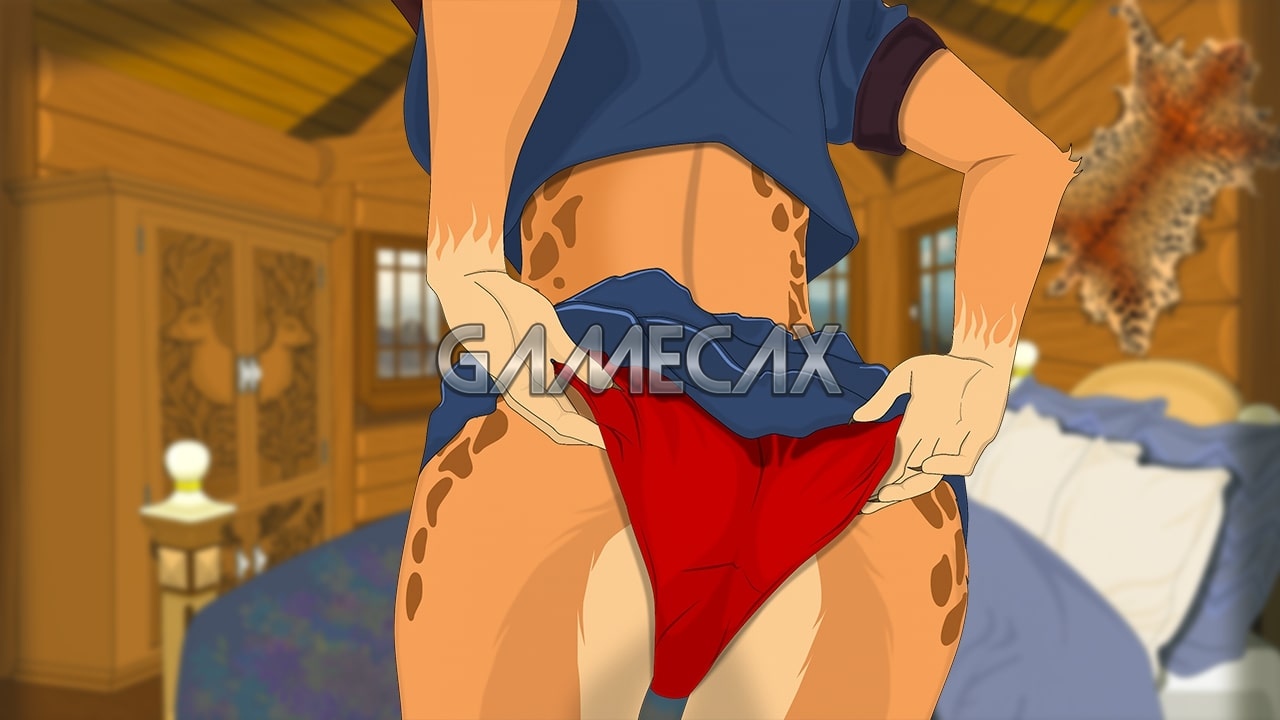