My first game of hopefully many more, is called “Alenja‘s Adventures” where you take on the role of different characters to progress through the story. The game takes place in a dark fantasy world where “Alenja“, the main character and daughter of a female warrior, will go on a journey to not only develop her fighting skills, but also discover her sexuality. A trip full of surprises and unexpected encounters will help you to determine the greater cause that is responsible for the chaos the country is in. For better immersion, I have created a simple and over time advancing combat system, that gives you a variety of ways to lead your battles.​

v0.035 REMASTER
DISCLAIMER:
– It’s only a small update. It will end the cave scene and the fight with the orc centurion.

SUMMARY FOR v0.035 REMASTER (STANDARD VERSION):
– Rendered around 80 New Images
> Over 20 Images for Animations
– Recreated and Extended the Cave Scene in a new Full 3D Environment
> Completely remade the Oral Sex Animation
> The new one is More Detailed, got More Frames and More Camera Angels
– You will fight your second Opponent using the Improved Combat System
> The second fight adds a new block mechanic to the system
– Over 600 Lines of Code have been added
– Overall Number of Sound Effects over 220

General Game Improvements:
– Added a few more lines of text here and there
– The whole v0.03 update went through another Proof Reading
> Only half of v0.03 were proofread when it initially released 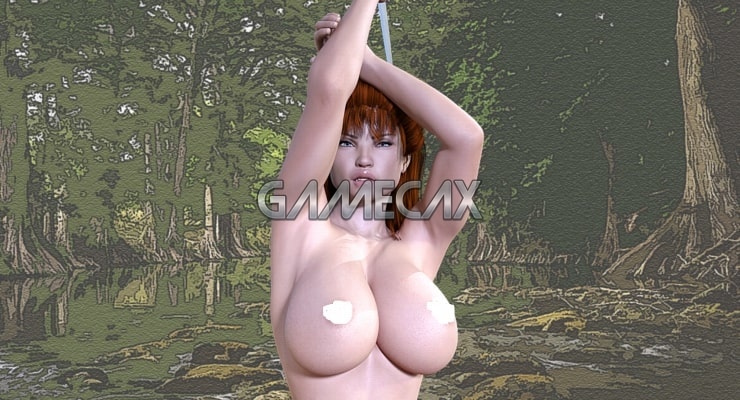 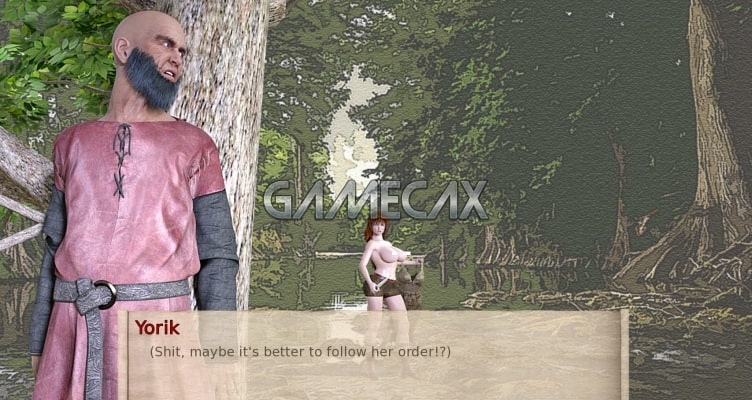