The game Fantasy Town is an RPG/visual novel hybrid. You play the protagonist who finds out he has supernatural abilities that get unlocked by having sex with women. He is unclear where these powers will lead him. On this journey, he meets with many interesting and varied characters, elf, orc, dwarf, barbarian, priestess and many surprises. What I am hoping to make this game different is the variety of types of characters. Not having characters with very similar personality and body types.​

Changes
Added locations to relationship screen
added inventory count to selling items at market.
Made it so you can redo the Succubus prison without the combat 2nd time through. 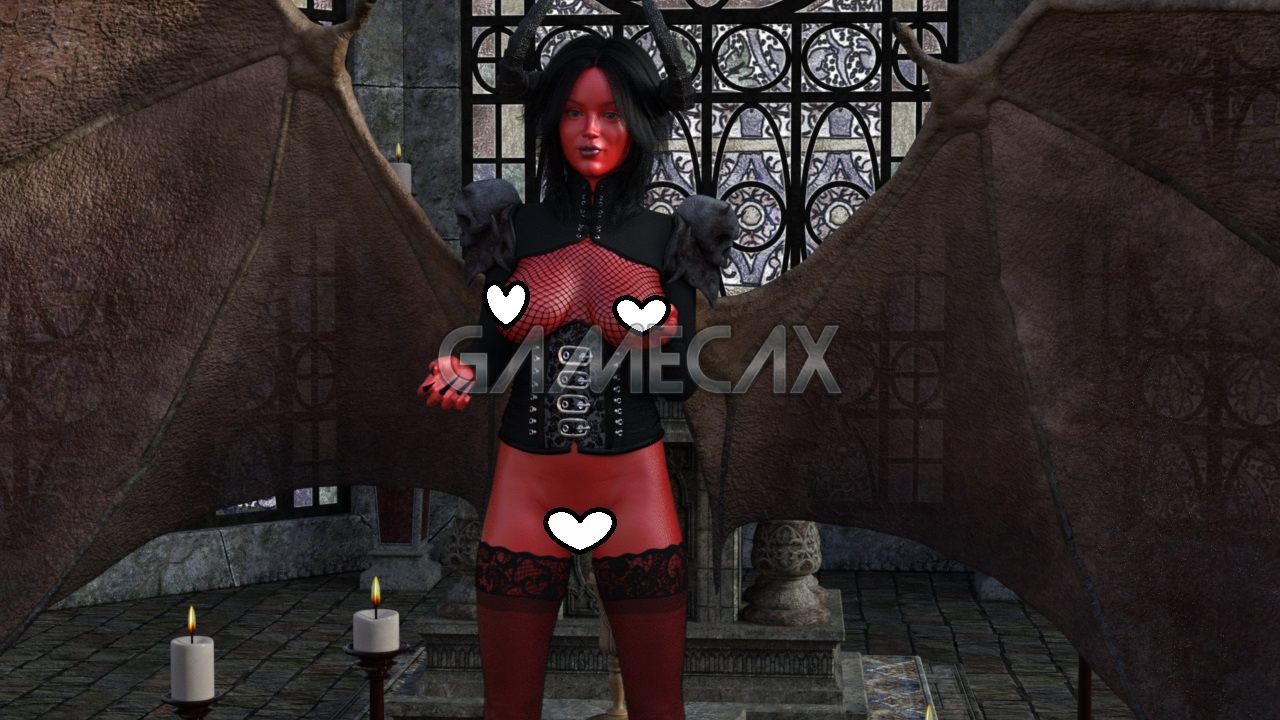 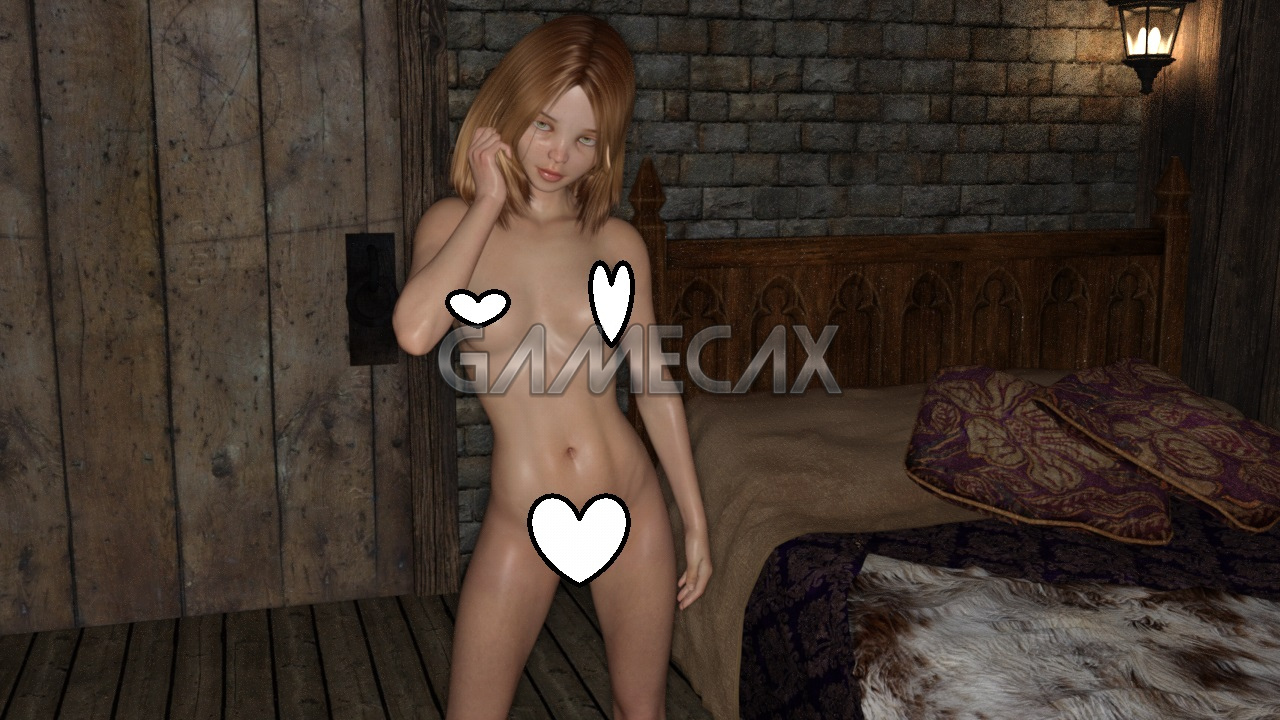