You play for the former manager of a brothel, the goal is to return to the business and at the same time to help the 3 main heroines of the game to achieve power and influence.​

v0.16
– All reported and known bugs were fixed
– Minor UI improvements and new dialogue box
– “Clear the gallery” button in preferences for players who like to start fresh, we highly recommend to do that before starting the new update as an order of a several scenes was changed
– Pre-competition story was partly revised, rewritten and polished in order to suit main story better
– First round of the competition was replaced with a new one to suit main story better
– “Fruit game” with Daenerys was relocated from the garden, from now this is her 5th Quest 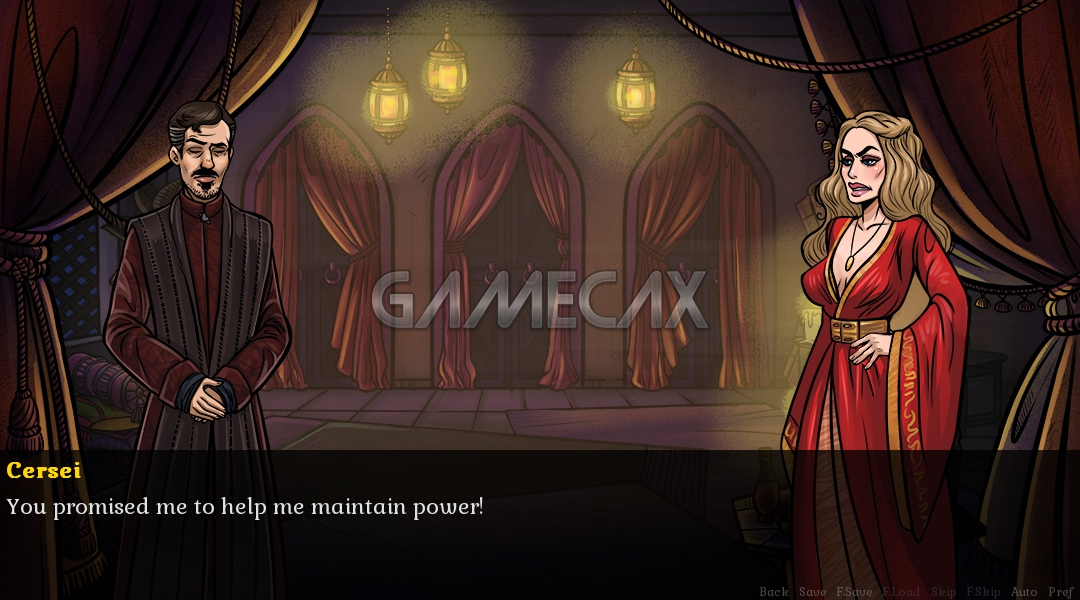 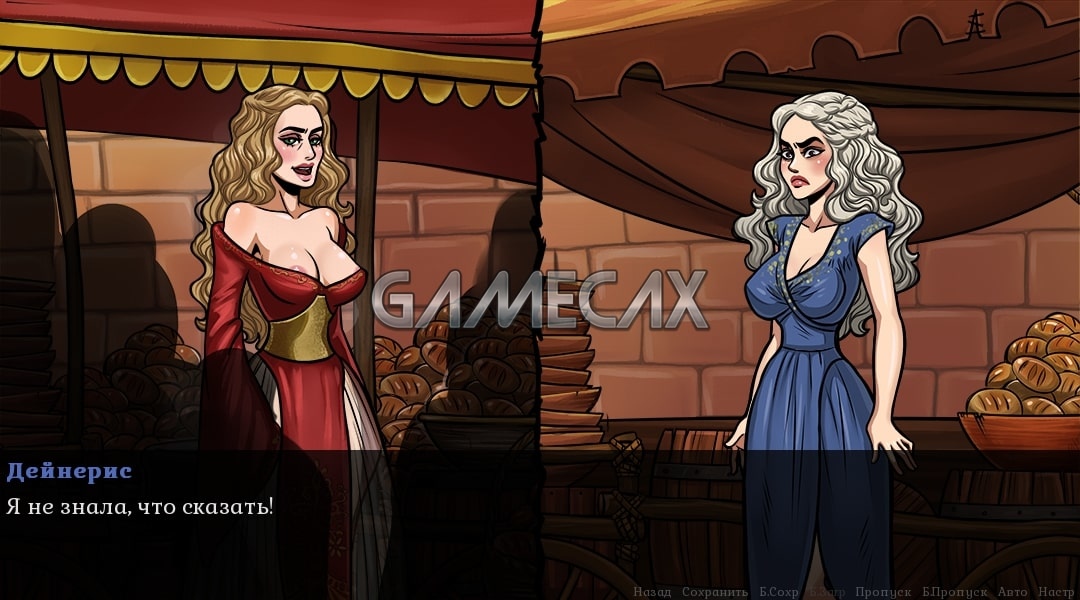