After global epidemic, every man on Earth died except you. You should investigate the cause of what happened, why it has not affected your character and try to adapt and survive in the new world. Develop your hero, uncover plans of secret organizations, join alliances with new factions, participate in gang war for territories, create your army and fight with other players online. And of course meet many single women. All of your decisions and actions during the game will affect future events.

Last Man – porn quest game with RPG elements. This is one of the biggest indie games for adults. The game is updated weekly, following the example of comics or series, bringing with each new version the continuation of the plot and new features. Please take into account that some of the content, which is currently in development, can be accessed only by accounts subscribed to early access. This is a multiplayer game. You will not meet other players, but you can influence each other’s gameplay. Attack the Bases of other players, or collect resources together to launch exciting events, and so on. 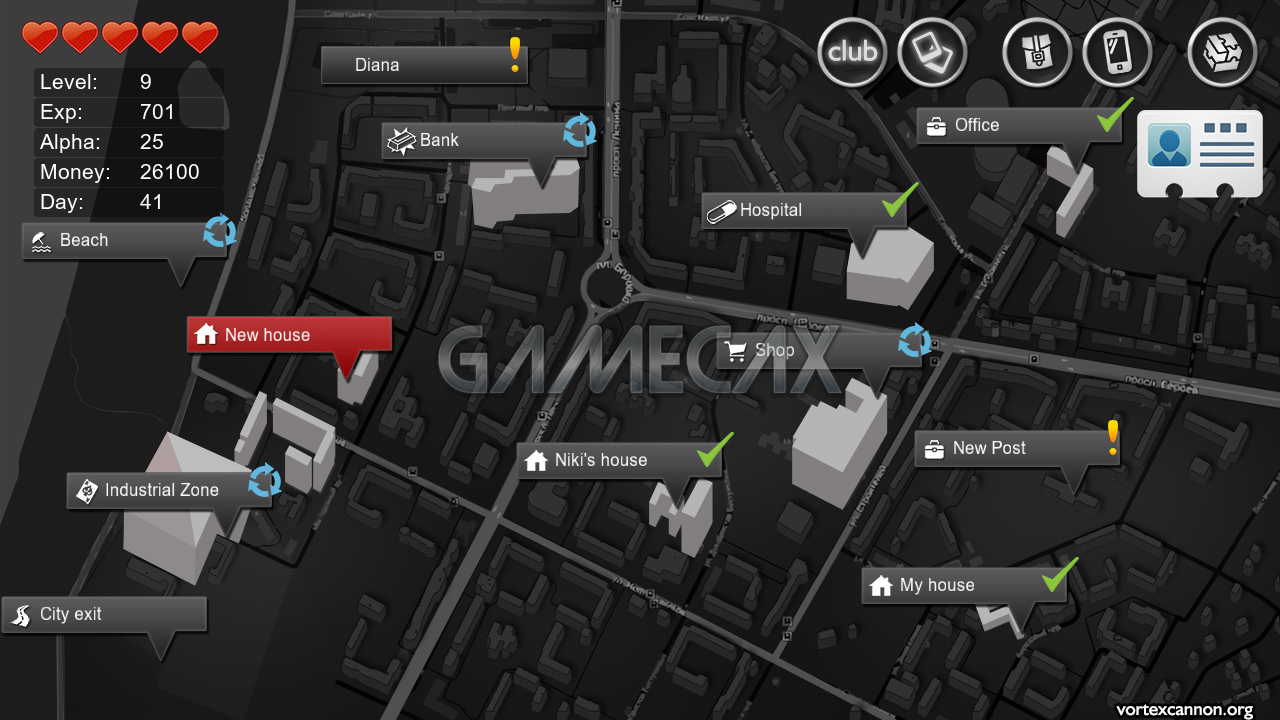 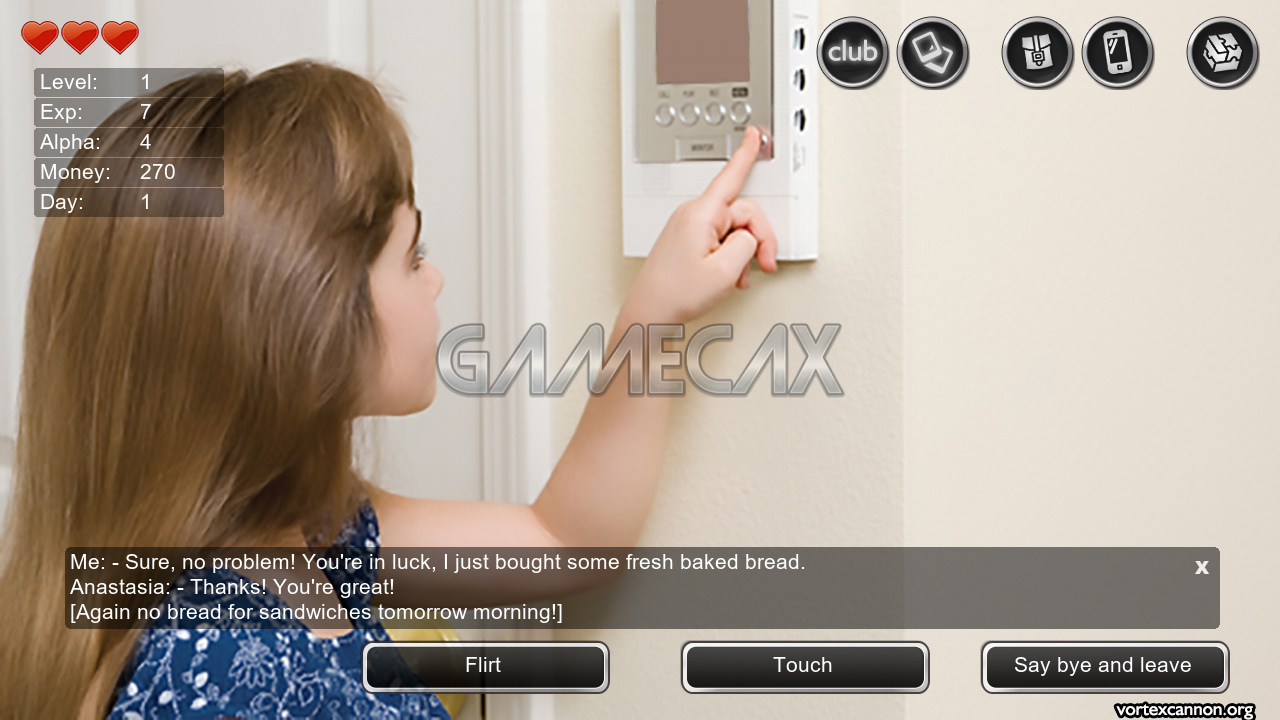