Be the first to rate Magebuster: Amorous Augury [v1.0.4]

The powerful spirit Xarric is summoned from another world by Sophia, a mage who wants to form a binding contract with him.
Not wanting to become Sophia’s servant, Xarric fights back, beginning a magic duel.
Will he be able to defeat Sophia and keep his freedom? And if he does… What will he do to the young mage?
​ 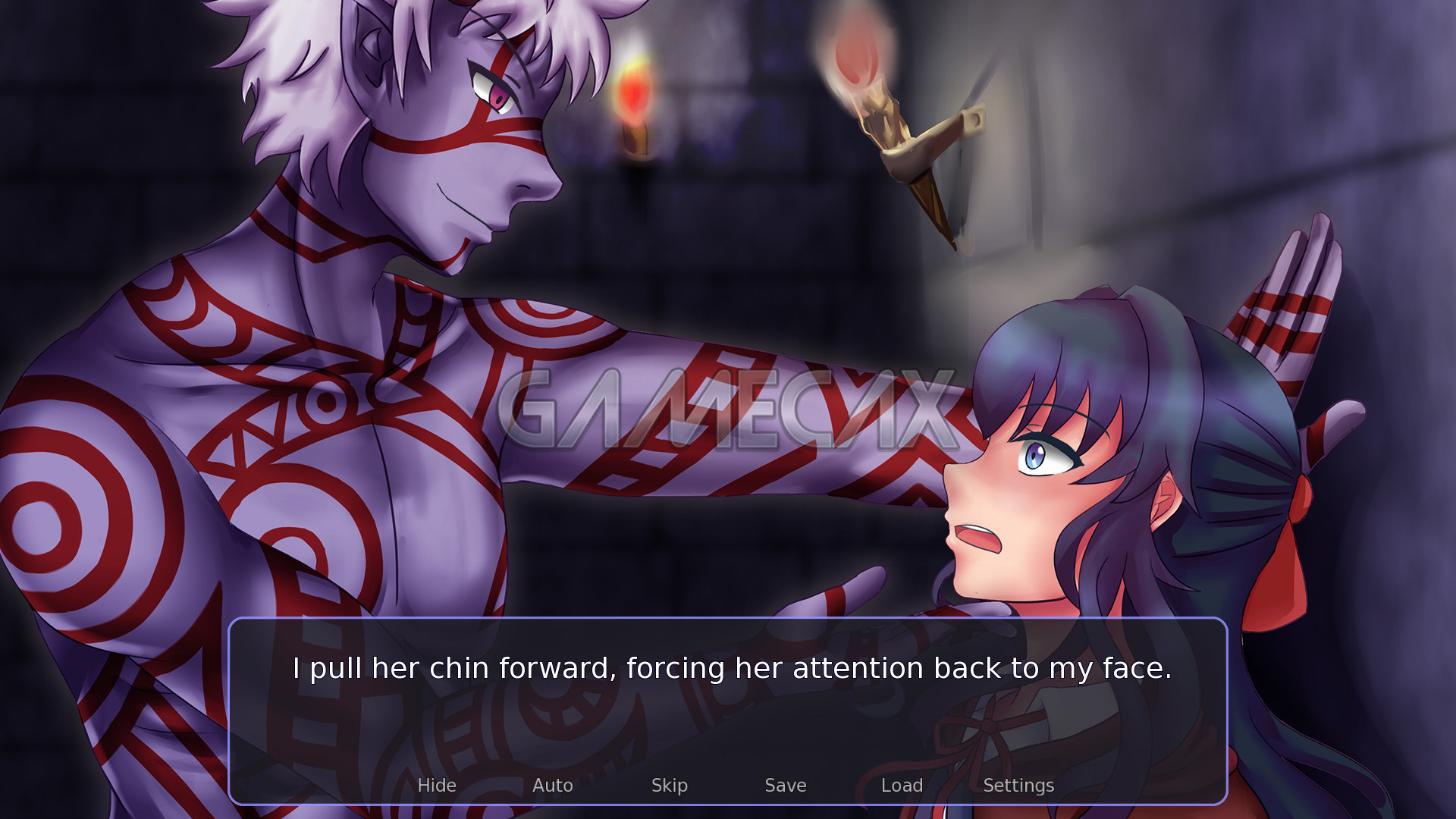 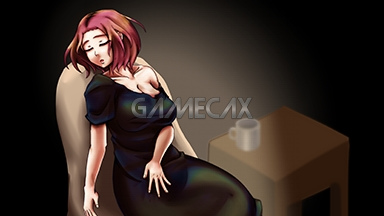 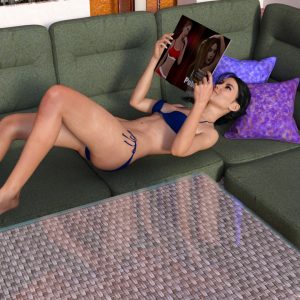 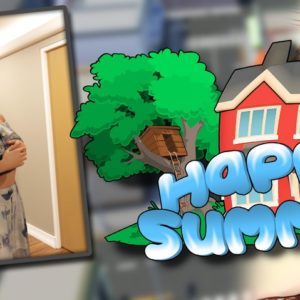