Down on your luck, you suddenly receive a letter from an uncle you never knew you had. He offers you a job to manage his tropical island resort. You find it’s full of beautiful women and a strange culture of punishment and reward. But perhaps the island itself is even stranger than the people that inhabit it…

Build friendships and fall in love with the girls. Punish or reward them. Follow their stories. Explore the secrets of the island, upgrade the hotel, build more facilities. Maybe one day, you will become the new ‘Dicktator’!

‘Hail Dicktator’ features fetishes of all kinds already available in the game, including bondage and feet. Version 0.1.0 has more than 80 total scenes and around 45 events with more than 650 high quality renders.​

Android version should run a lot better from 0.7.3 onwards. 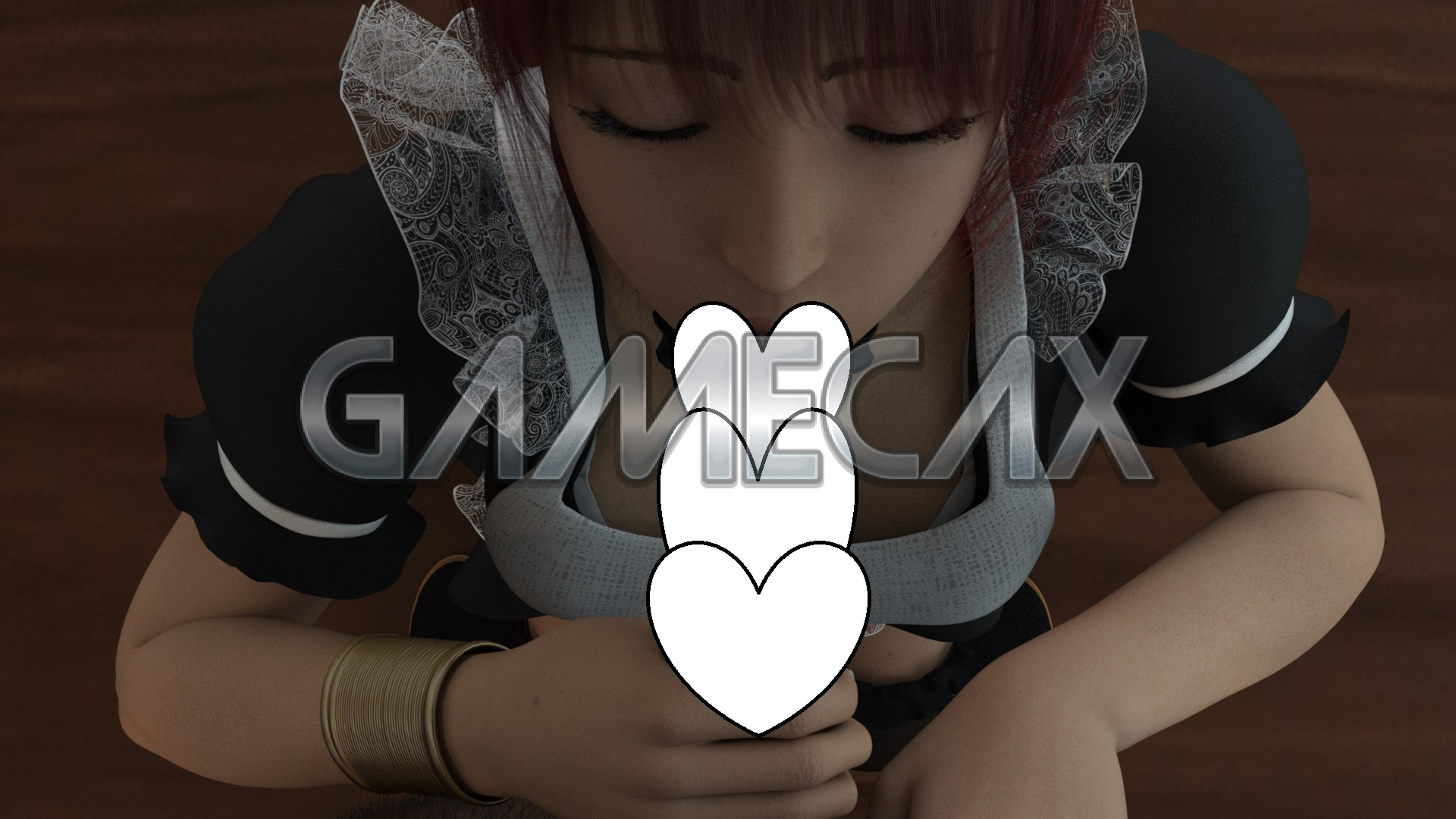