Upon taking up the opportunity to join the brand-spanking-new expansion to the super-popular MMORPG Powerful Order Online as a beta-tester, you find yourself locked into the very odd (and apparently exclusive?) class of Healslut. Just how will you handle the power… and consequences?​ 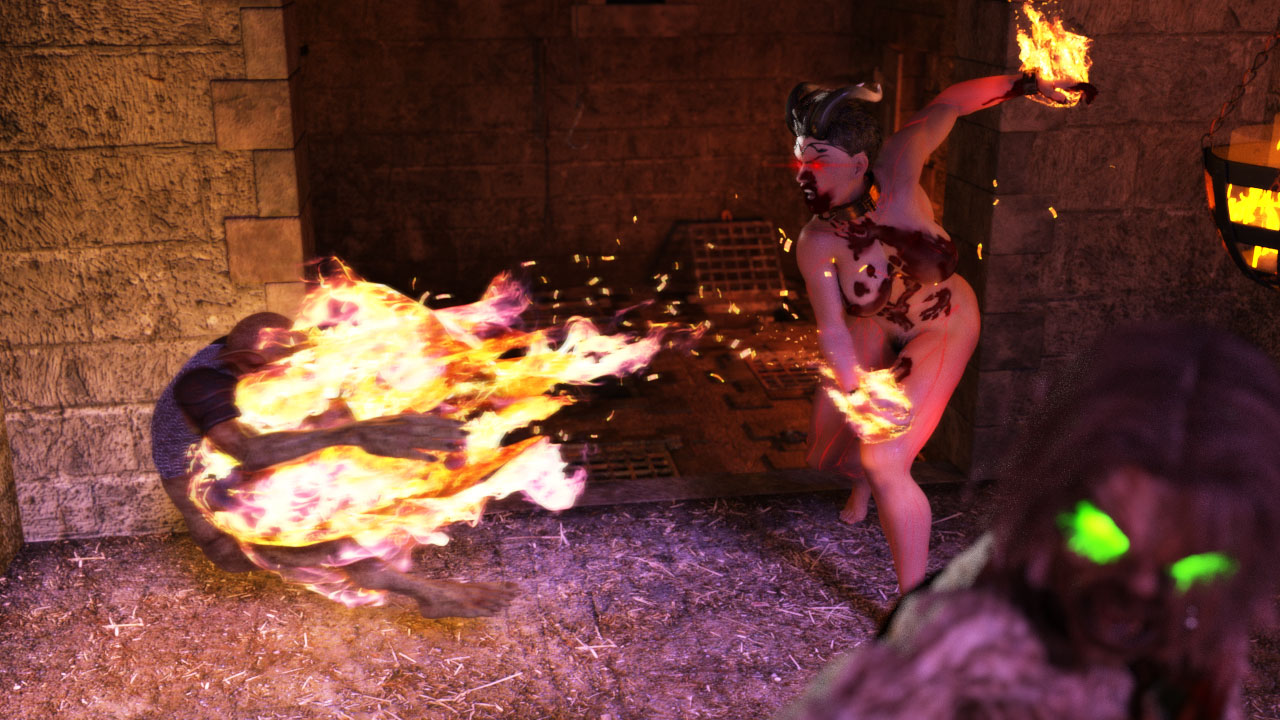 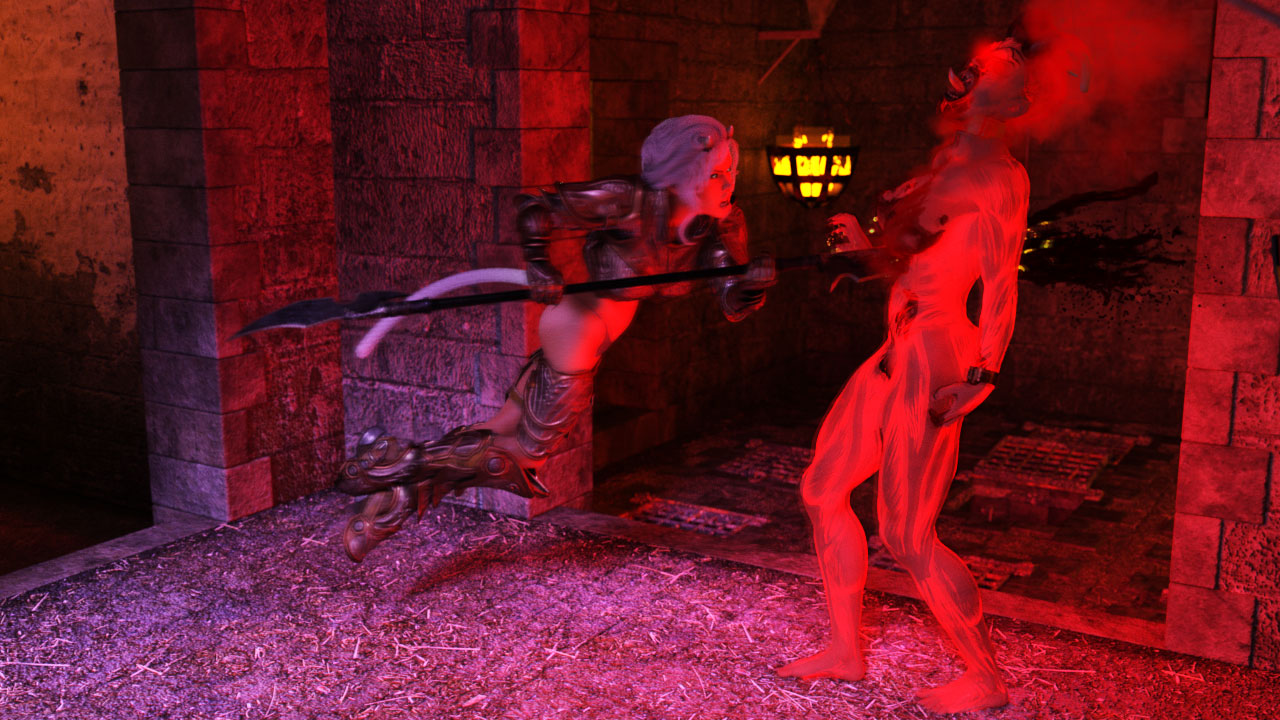