Your roommate and best friend tries to rape Neus, the most introverted of the whole design school, who bites him just after you save her. You discover that bite was not only for self-defense, it also contains a bewitching that turns your roommate step by step into a girl. Who everyday that passes, she seem forgetting more his past and becoming more attracted to you. To save your friend, you make a pact with Neus to have 4 dates, and the last night she promises to return his original male form to your buddy. Although it seems that she keeps her word, there are sinister things she had not told you yet.
​

Here would start the second date with Neus in the 4th day at night.

Correct for Neus and Didac Until night of the 4th day:

——–
Why is not there an ANDROID Version?

Why am I doing a new game without finishing PWAW and PWAW:Redemption first?

Why am I doing a Short game?

Why not continue REDEMPTION instead of a new one? 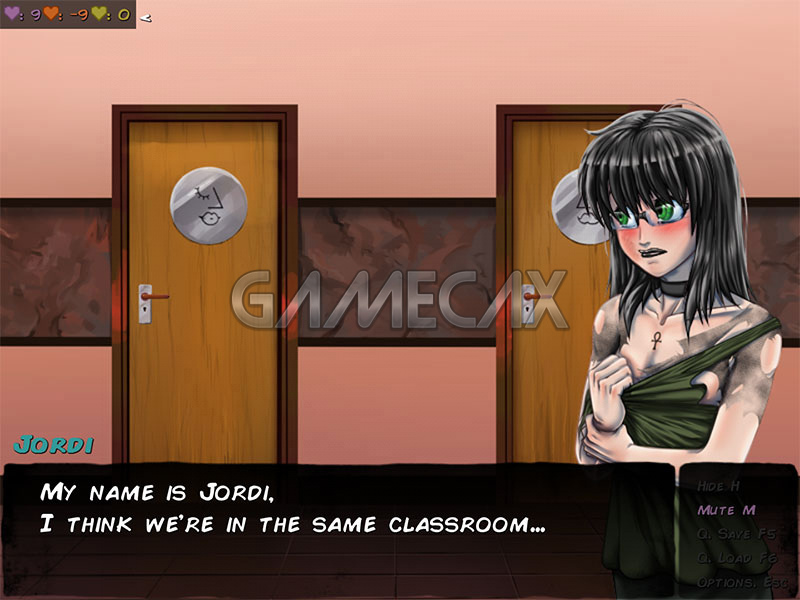