The second part of the series that lets you fuck all of your favorite anime characters in now better than ever! enjoy of the thrills of raising a family with each and every one of them as you romance every character throughout the story at your own disposal! anime shows this game is based upon are: Dragon Ball, Pokemon, My Hero Academia and Fate/Grand Order,​ 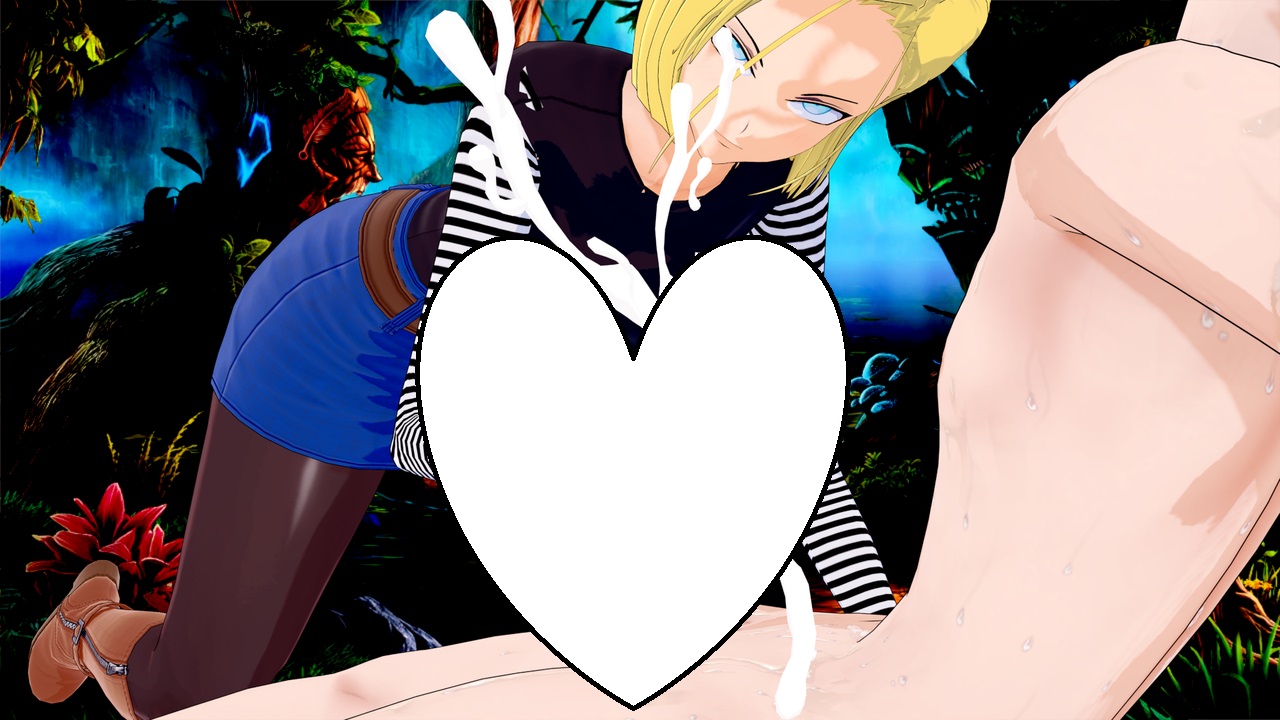